It is hard to imagine sharing the glory, but humans are not the only animals that terraform their environment. However, we are extremely successful at it. So much so, that the local fauna can rarely compete. In most cases when two species desire conflicting functions from their land, neither of them wins until one of them conceedes.

The gemeente Limburg is currently raging a battle against the local beaver population. Beavers are skilled engineers. If the waterways are not to their liking, they morph them by damming water and digging tunnels. This leads to undesired side effects, such as obstructed water flow, collapsed pre-existing structures (e.g. dikes), and loss of native species. A single beaver can cause up to 600.000 euro in damages.

The goal is to not eradicate but co-exist with the beavers. To do so it is helpful to track the local beaver population and record the changes they make to the landscape. ATKB used groundradar and a drone to locate burrows and cavities. These surveying methods are non destructive and do not harm the beavers. It let us see the extend of damage the beavers caused. This data may be used to supplement future data, allowing researchers to see if popuation control methods are effective. 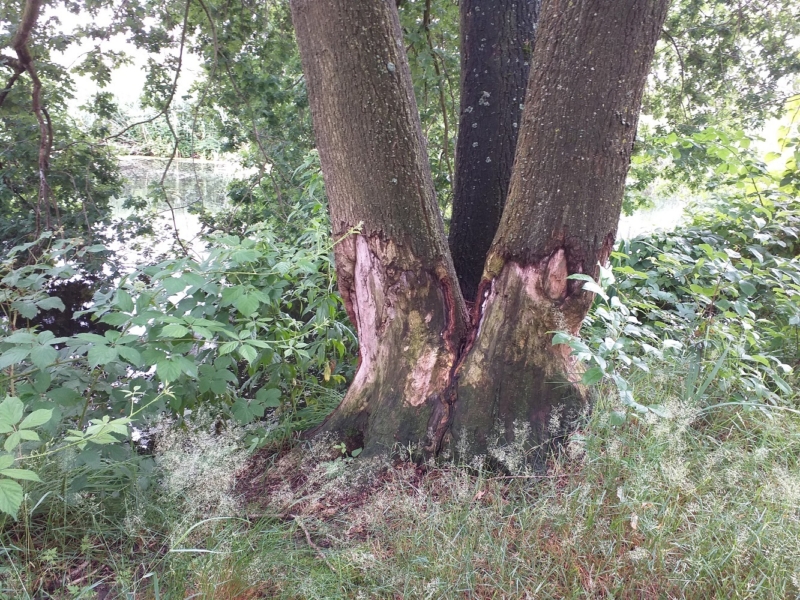 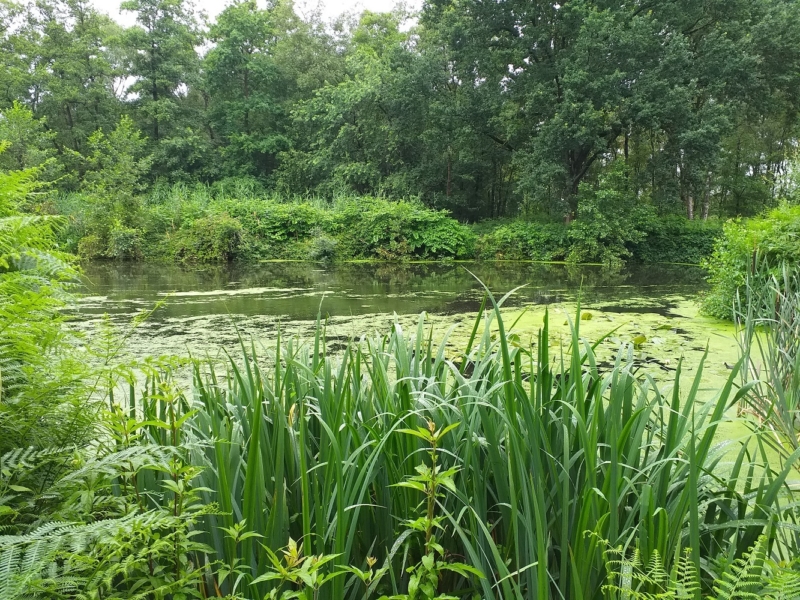 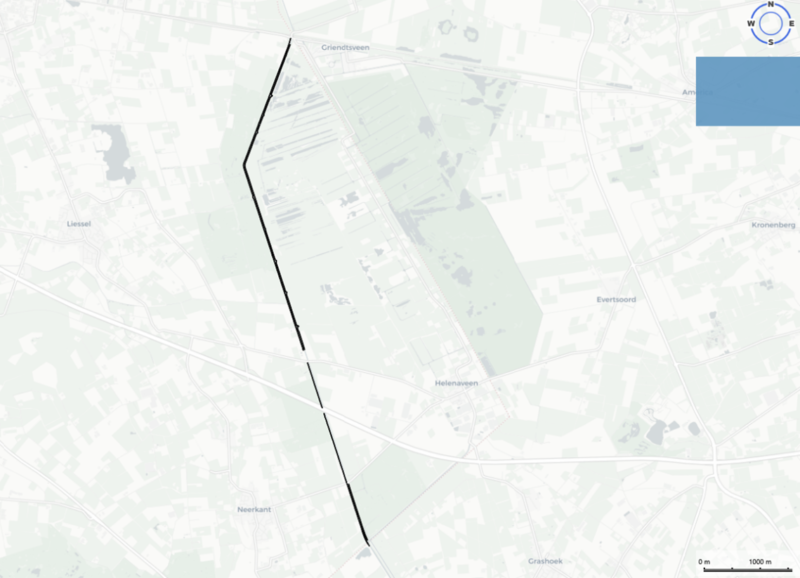